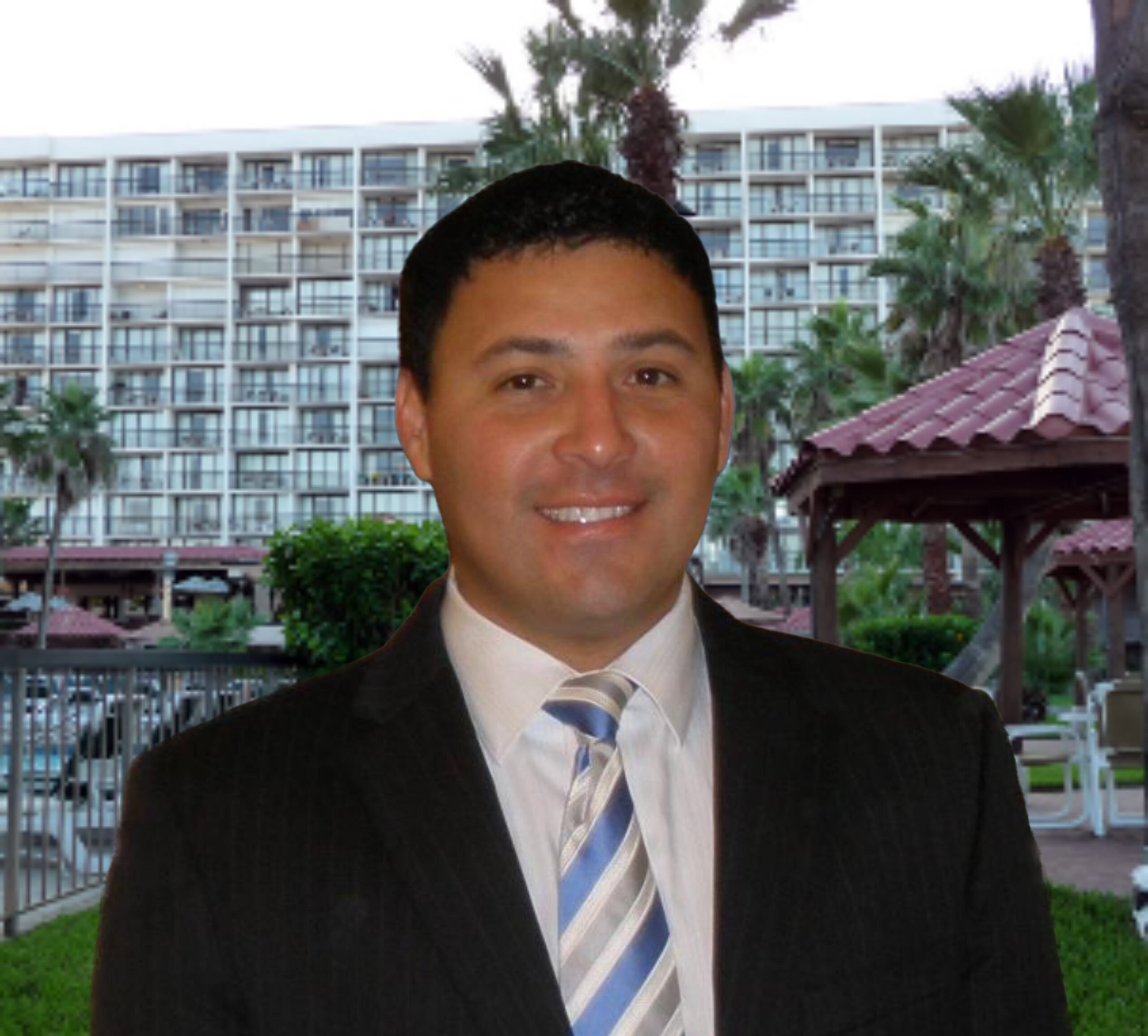 Joe Rodriguez is a Texas lawyer who specializes in real estate law.

He has a diverse background, having grown up as an Army child and living in different parts of the world, including South Padre Island which he considers home. He served four years in the United States Army as an Infantryman before attending college and law school.

He is admitted to practice in several U.S. courts, including the U.S. Court of Appeals for the Fifth Circuit and the U.S. District Courts for the Northern, Southern, Eastern & Western Districts of Texas.

Joe can help you protect your interests and avoid problems in the complex and multi-part process of buying or selling real estate. He is an expert in Texas real estate laws and can ensure the terms of purchase contracts are legally valid and binding, and that there are no liens or other legal issues with the property.