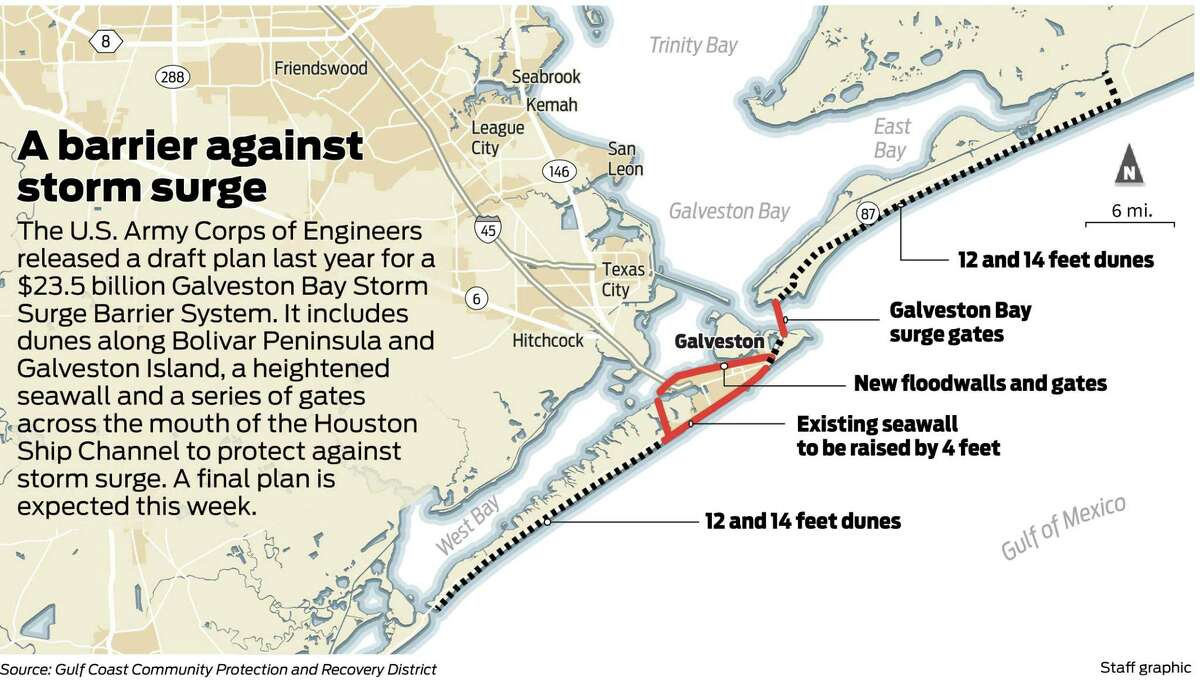 Along the Texas coast, vital resources critical to the social, economic, and environmental welfare of the nation are at risk. When storms damage homes, businesses, infrastructure, and the natural environments of the Texas coast, the immediate fallout and the continued aftermath affect not only the people who live in these coastal counties, but also the entire nation.

Due to the importance of the Texas coast, the United States Army Corps of Engineers (USACE) has partnered with the State of Texas General Land Office (GLO) to identify and recommend solutions. The goals are to reduce risks to communities, public health, and the economy; to restore critical ecosystems; and to advance coastal resiliency.

Congress will fund the project in small appropriations rather than all at once but did approve a bill that would authorize federal agencies to plan for an estimated $31 billion project intended to protect the Texas coast from hurricanes.

The Ike Dike is part of the larger Texas Coastal Project, which was proposed to protect the state’s shoreline against hurricane storm surge and rising sea levels. It includes a series of other coastal infrastructure and environmental projects, from artificial barriers to beach and dune restoration.

The Ike Dike was first conceptualized by Bill Merrell, a marine sciences professor at Texas A&M University in Galveston. The current plan imagines artificial islands anchoring huge floating gates more than 80 feet tall that could close as water levels rise during a storm.

On each side of the floating gates, concrete towers would rise more than 100 feet in the air to hold more vertical gates that could lower into the water during a storm. When closed, the gates could reduce surge into Galveston Bay by 30% to 60%, according to the U.S. Army Corps analysis, depending on the hurricane’s track and intensity. 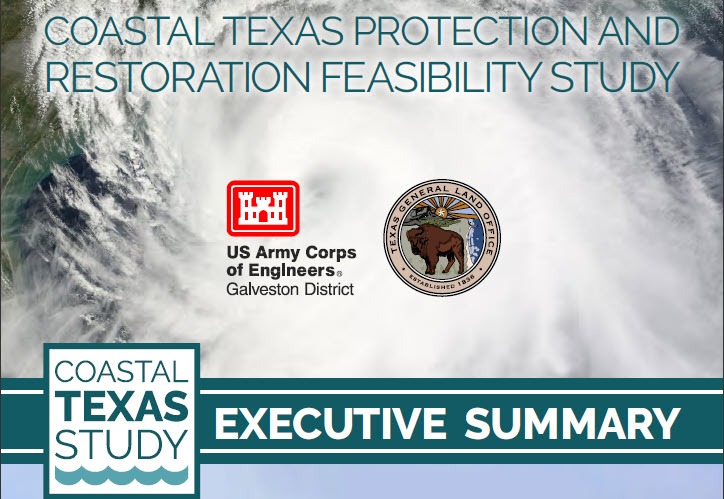 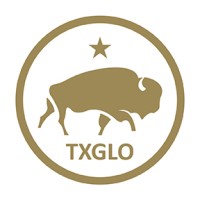 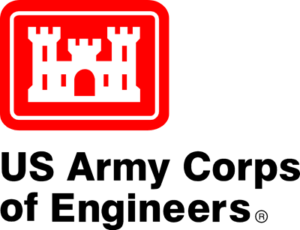